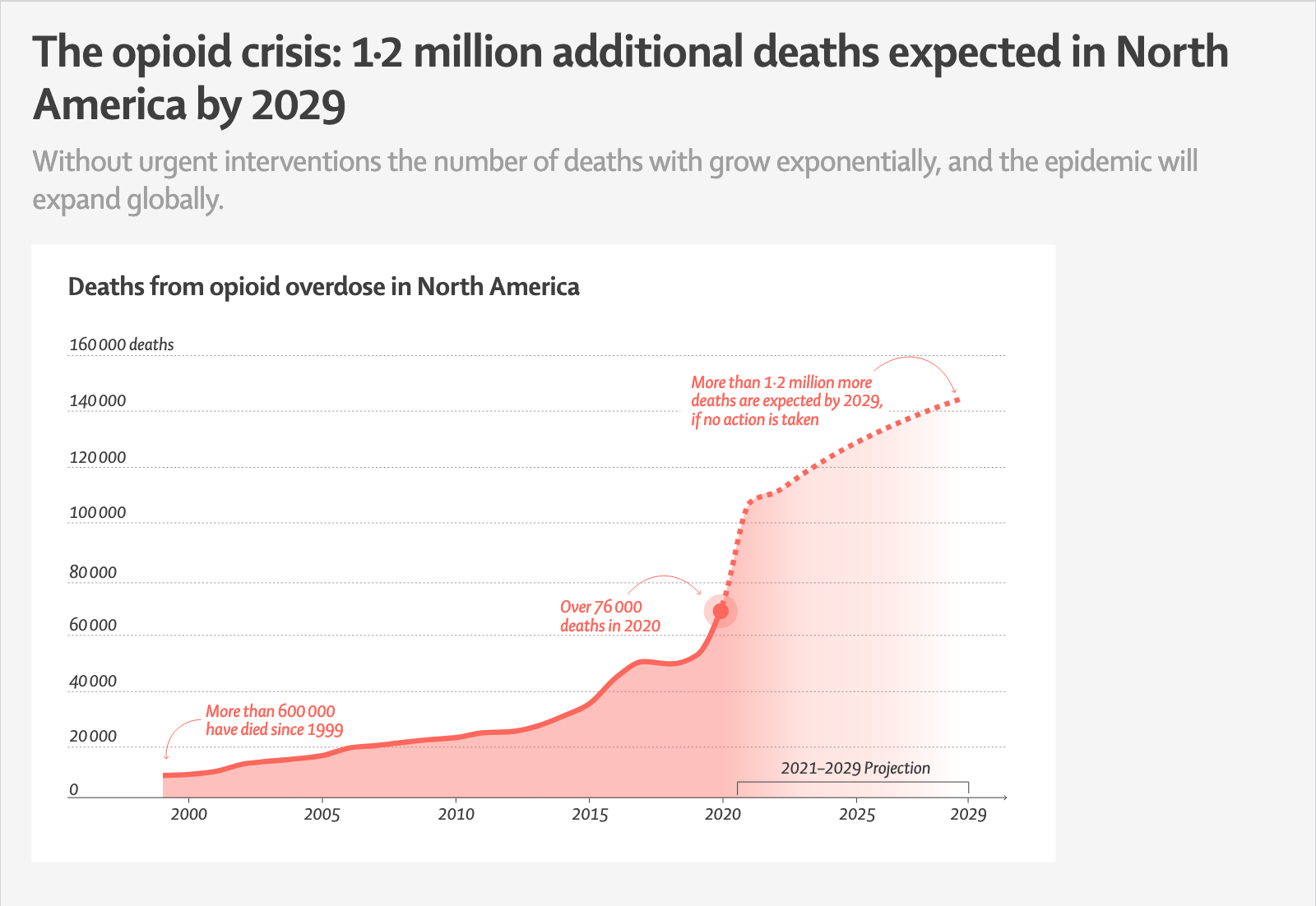 This past February The Stanford- Lancet Commission on the North American Opioid Crisis released their Executive Summary on the state of the opiate crisis. This position paper reviews the past, the present, the future, and proposes remedies.

The Executive Summary reviews the factors involved in the evolution of the opiate crisis and cites 3 broad remedies:

In my most recent blog post The More Things Change I discussed an interview with Sam Quinones – author of the definitive evolution of the opiate crisis Dreamland and his recent segue The Least Of Us. In The Least Of Us Quinones chronicles the current status of the opiate crisis in the United States, how the drug cartels have shifted production to fentanyl, why fentanyl will continue to substituted in street heroin, cocaine, and methamphetamine, and why deaths will continue to rise.

As has been stated here and elsewhere, the opioid crisis is really 2 separate entities – the prescription and illicit drug crises. It is well established that prescription drug abuse is a gateway into illicit drug abuse and how greater awareness on the part of licensing boards and doctors has led to sharp declines in the prescribing of opiates for pain control. But today, most of the deaths are due to the abuse of illicit fentanyl. And illicit fentanyl – as stated by Quinones – is the cartel’s drug du jour.

Does the Stanford-Lancet Commission know something about our future southern boarder that the rest of us don’t?

If then the Executive Summary is just a veiled acknowledgement of the anticipated future exploitation of failed border policies then in essence what are proposed are platitudes masquerading as remedies. What is really required is little more honest assessment rather than obfuscation.

There was a time when the medical establishment could be relied upon to be accurate, incisive, insightful, and honest. The Lancet has in the past been known for it’s lack of candor. Perhaps it seeks greater credibility with it’s Stanford affiliation. Either way academics will no doubt applaud the Summary. However, until proper action is taken to stem the flow of illicit fentanyl into the US this whole esteemed exercise is little more than virtue signaling.